“A thing’s greatest weakness
is also its greatest strength.”

So I freaked myself out with last week’s post. I had a dream where I visited the future.

Took a drive and found myself airborne over Seattle. We flew higher and higher and I was feeling greener and greener…

I cast a glance over my shoulder through the rear windscreen. There, in the process of construction, snaked a giant coastal fortress made entirely of rubbish. 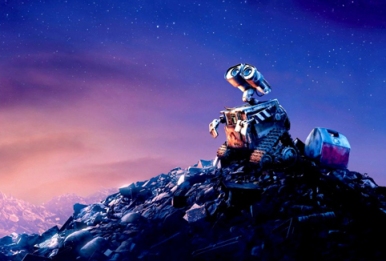 It’s almost the sequel to a dream I had 18 years ago.

My family were shipwrecked at sea. The lone survivor, I was washed up in the year 2020 where everything moved at warp speed – even the garbage collection, which was taken up by little men in green spacesuits, running around with industrial sized wheelie bins!

It’s frightening living in my brain. I promise after this I’ll stop talking rubbish 😉

But a couple of things were brought to my attention this week that I had to share.

Chris Jordan, the filmmaker of the shocking albatross story, is also an artist. He’s created an amazing series of images that put into perspective the  “increasingly enormous, incomprehensible and overwhelming” reality of our collective existence. Check it out – it’ll blow your mind! Thanks Sean Bidd for the share 🙂

One man’s trash is another man’s treasure, right? Valerie Davies pointed me to a man in Japan who has invented a “plastic-to-oil-fantastic” solution to all the non-recyclable plastics we consume. Just check out this video (thanks, Valerie!):

“The home is the oil field of the future.”

With incredible simplicity, this man has put a solution within reach of all us little people. Together with Boyan Slat’s ocean hoover, and our own efforts to reduce plastic usage, change suddenly seems infinitely more achievable.

I think I’m on the verge of doing something drastic. Like selling the car to buy one of these oil making machines (as of last update, the cost was $12,700 US).

We already have the answers to all the world’s problems. As some of you pointed out, what’s missing is the awareness and, quite possibly, the will. But maybe with one, comes the other – and when that happens… 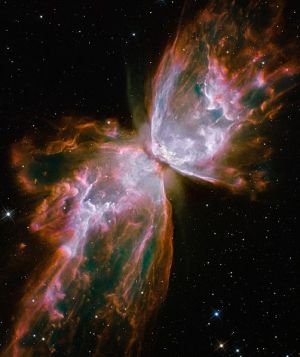 Think I’ve done my dash with horror stories for this month! I’m changing my fortnightly schedule to continue from this week, as I’ll be caught up with family commitments on the off weekends.

So, until next time, have a Happy Halloween!