When I told you I’d be Missing in Action a few weeks ago, I honestly had no idea it would be this long.

It turns out, waking up at 6.00 in the morning and actually having to eat breakfast before 9.00 am is much harder than I thought.

Not to mention the extreme challenge of learning to differentiate between the varieties of footy (ie. football) in this country.

Prior to starting in this job, my footy knowledge went like this: 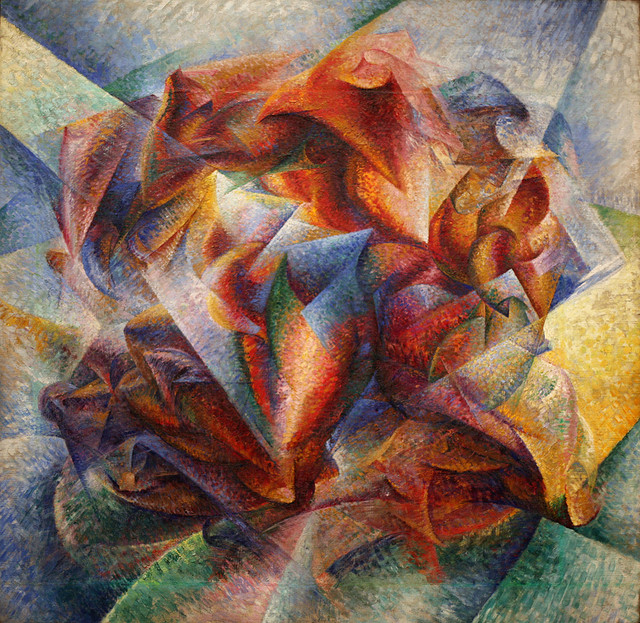 “Dynamism of a Soccer Player” by Umberto Boccioni. 1913, courtesy shooting_brooklyn

Now, in case there’s any doubt, what I just said is plain and simply un-Ostralyin.

Way worse than not attending church.

If you don’t follow a footy team (go the Dogs!), then it’s pretty much social suicide. Which, when you work at home alone, is no big deal.

But when your job is taking bookings for manic footy fans?

“Freo” stands for Fremantle, “The Cats” are actually Geelong, the “Rabbitohs” are Souths (which, by the way, are Manly) and no, that’s not the AFL (Australian Football League), that’s NRL (National Rugby League) and never mind The Asian Cup (what the heck is soccer, anyway?).

I’ve learned what the centre line and the fence line are, but I’m still unsure about the wing. I have been winging it a lot, though. Which is what happens when you are looking at a map of a roughly square stadium with no compass or description as a guide.

It may also explain why some fans were booked seats with the opposing Cheersquad (oops!).

And while we’re on the topic of vocabulary.

You know those words you only ever read, and never have to say out loud until you’re talking to a customer?

The good thing about being Australian is, you only have to say Lay Miz and you’ll be right!

It certainly has been an education.

Not enough of one to excuse my lengthy absence, though. 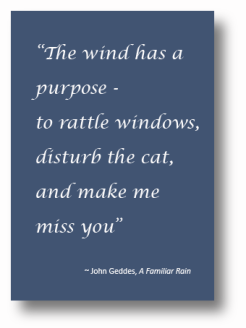 That is down to a few not wholly unexpected, and yet confounding, life twists, which I hope to make known to you in due course.

For now, it is enough to say that life is in flux. And that I’ve missed you. And I’m back!

Maybe less predictably than I once was, but let’s face it, I never was that good at keeping pace 🙂

Looking forward to catching up with you all soon. xox

What’s one new thing you’ve learned these past two months?